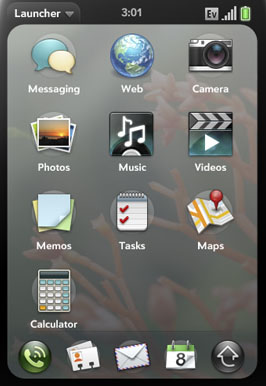 Palm has put up a page at http://developer.palm.com/ detailing their new "Palm Mojo Application Framework." As I discussed in my article "Palm Pre Impressions, Part One," Palm intends for the vast majority of developers to take advantage of existing web-technologies to develop applications for webOS and the Palm Pre. In essence, the SDK will involve a mix of web-standards combined with specific webOS calls for device functionality: